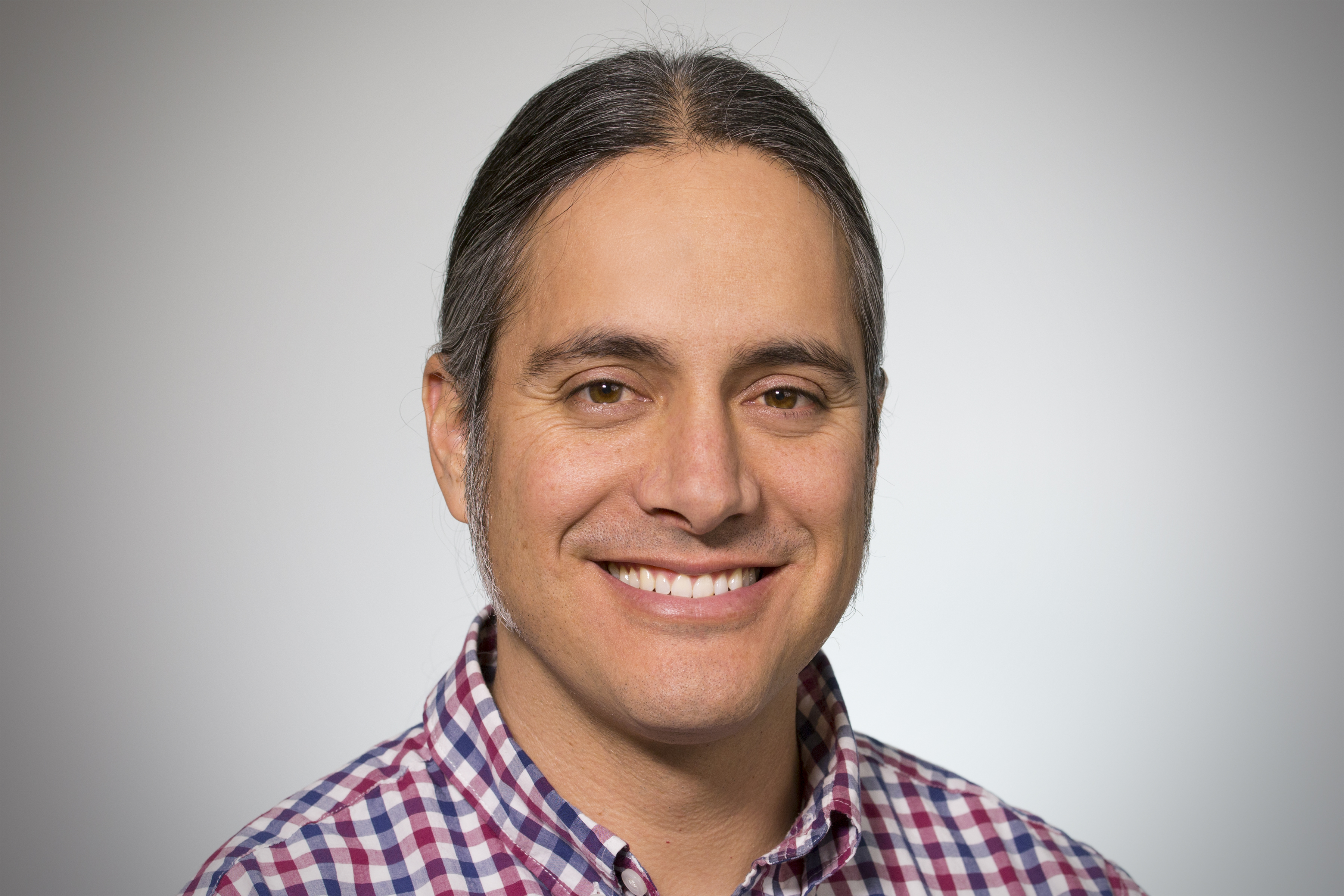 Joseph Sanchez, who has served as director of Mesa County Libraries for the past five years, will leave his position this summer to take a new job in Hawaii.

Sanchez has accepted a position as university librarian for the University of Hawaii and plans to leave Mesa County Libraries in late June.

Shana Wade, associate director of Mesa County Libraries, will become interim director while the library Board of Trustees conducts a search for a new director.

Sanchez came to Mesa County Libraries in June 2013 from Denver, bringing with him a strong background in library technology and multimedia production, as well as a fondness for out-of-the-box thinking.

Under his leadership, Mesa County Libraries launched and grew a number of unique projects that have expanded the library’s patron base and demonstrated new ways that libraries can serve the public. The 970West Studio, a public multimedia production studio that has received national attention, has been used by a variety of individuals, community organizations, and local bands to record everything from music to panel discussions. The studio also hosts a successful Artist in Residence program. The 970West Digital Collection is an online repository of library-produced videos on a variety of subjects ranging from local history and music to the recollections of local World War II veterans.

The Wild Colorado app, a unique mobile app that contains information about hundreds of species of Colorado wildlife, was created under Sanchez’s direction by the library and community partners and has been downloaded by users worldwide. Also under Sanchez’s leadership, Mesa County Libraries purchased property in the Clifton-Fruitvale area as a future home for a new East Valley Branch Library.

In 2017, under Sanchez’s leadership, Mesa County Libraries won the District of the Year Award from the Special District Association of Colorado, an organization with more than 1,700 special district members. It marked the first time that a library district won the award, which was based on the library’s exceptional leadership, community spirit, major accomplishments, and “steady determination to serve its constituency.”

“I speak for the entire Board of Trustees when I say we are proud of Joseph’s many accomplishments and are very sorry to see him go,” said Laurie Tashiro, president of the library Board of Trustees. “Joseph has brought Mesa County Libraries into the 21st century, has made us a leader in the state, and gained national recognition for his innovations. His guidance gave us the 970West Studio and its visiting artists; the 970West Digital Collection, including the oral history project and Veterans Remember; and made possible the purchase of property in the Clifton area for a new branch library. We are grateful for the time Joseph spent with us and wish him well in his new position.”

Sanchez expressed gratitude and pride in his tenure as library director.

“I am grateful for the opportunity to serve Mesa County Libraries and proud of what we have accomplished,” Sanchez said.

The library Board of Trustees is launching a search process to find and hire a new library director. The job is expected to be posted in mid-June, and the board plans an extensive interview process to find the right candidate.