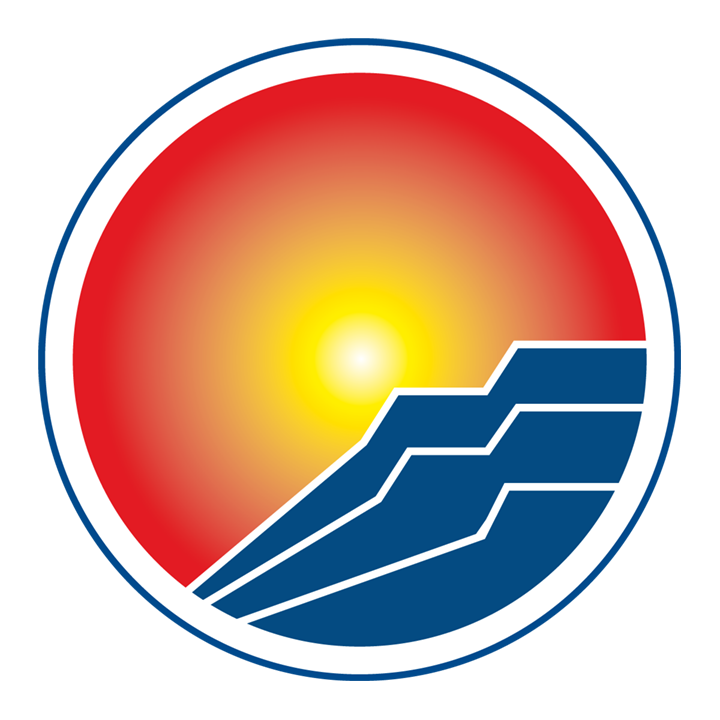 Mesa County Libraries and Octopus Coffee Inc. have reached an agreement that allows the coffee vendor to begin serving beverages and food from a hut at Sixth Street and Grand Avenue in Grand Junction.

The lease agreement lets Octopus Coffee place a hut near the southeastern corner of the Central Library parking lot to serve food and beverages. The hut will be in a location that was previously landscaped, so all of the current parking spaces at the library will remain available.

“We have heard loud and clear from many of our patrons that they would love to have coffee service at the Central Library,” said Library Director Joseph Sanchez. “This agreement with Octopus Coffee brings that convenience to our patrons only a few steps outside the library door.”

Mesa County Libraries recently amended library rules to allow light snacks in most facilities. Coffee and other non-alcoholic drinks will continue to be allowed in covered containers.

“Octopus Coffee is extremely excited to move its trailer from Orchard Mesa to the Central Library,” said Alexis Bauer, owner of Octopus Coffee. “We are super-thrilled to convert our drive-through to a walk-up/bike-up location on the corner of Sixth and Grand. Now, dog-walkers can have a tasty cup of Joe! Moms and dads can fuel up with lattes for story time! High-school kids can grab snacks on the way home! It’s all going to be so grand!”

The three-year agreement allows Octopus Coffee the option to renew the lease for each of the three years. In the first year, Octopus Coffee will lease the space from the Mesa County Public Library District for $600 per month, which includes water and electricity. The lease price increases 5 percent annually.

The agreement requires Octopus Coffee to operate at least 30 hours per week, generally in line with the Central Library’s hours of operation. Octopus Coffee has the discretion to adjust hours according to sales volume.