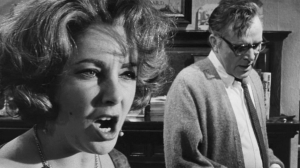 On November 19th we lost Mike Nichols, a filmmaker whose body of work displays stunning range, disquieting frankness, and a startling peak in to humanity (or lack thereof).

Seamlessly transitioning from theater to film, Nichols spent the last 50 years creating bona fide classics, and carving out a place for himself as one of cinema’s greatest directors. 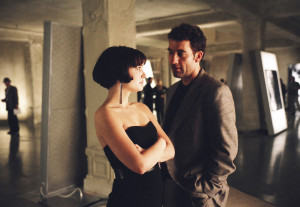