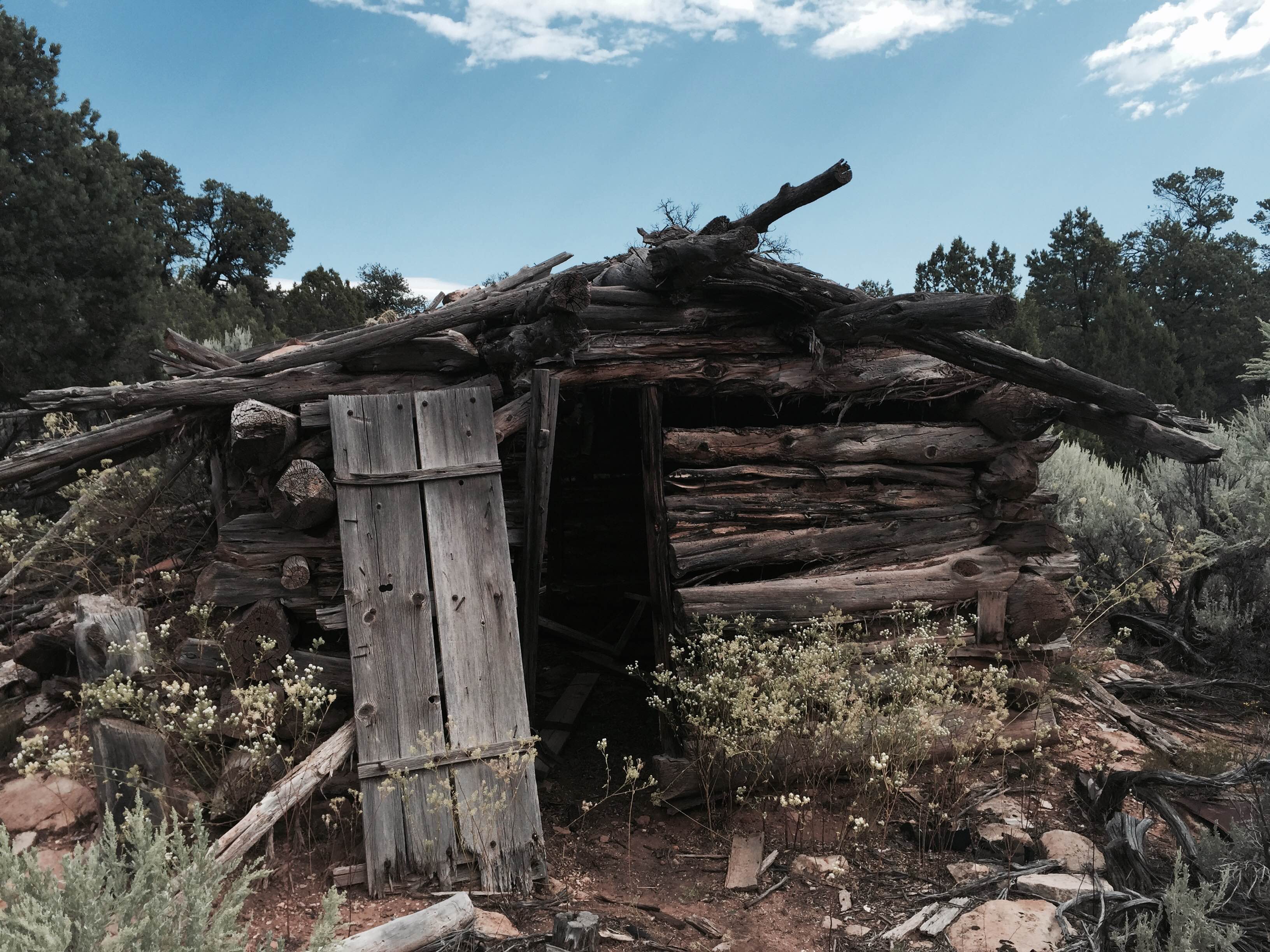 Agriculture was the original economic backbone in Grand Junction but the discovery of mineral resources in the area would quickly make an impact. Deposits of coal, copper, radium, vanadium, and uranium were discovered and mined for decades in the region. In 1888 commercial coal mining began and numerous coal mines were in operation in the Book Cliffs. One of the most notable coal mining groups was in Cameo.

In 1914 radium mining began in the Gateway area and continued for about a decade. The radium mining industry evolved into vanadium and uranium mining over time. Hundreds of uranium mines operated throughout the southwestern part of Mesa County. Some of the most famous uranium mines were located just outside of the Uncompahgre National Forest on Blue Mesa, Outlaw Mesa, and Calamity Mesa.

In 1957 the Atomic Energy Commission incentives to mine uranium ended. This contributed to a major downturn in the local industry. Uranium mining did continue through the 60’s and later 70’s but it was a shell of its former self.