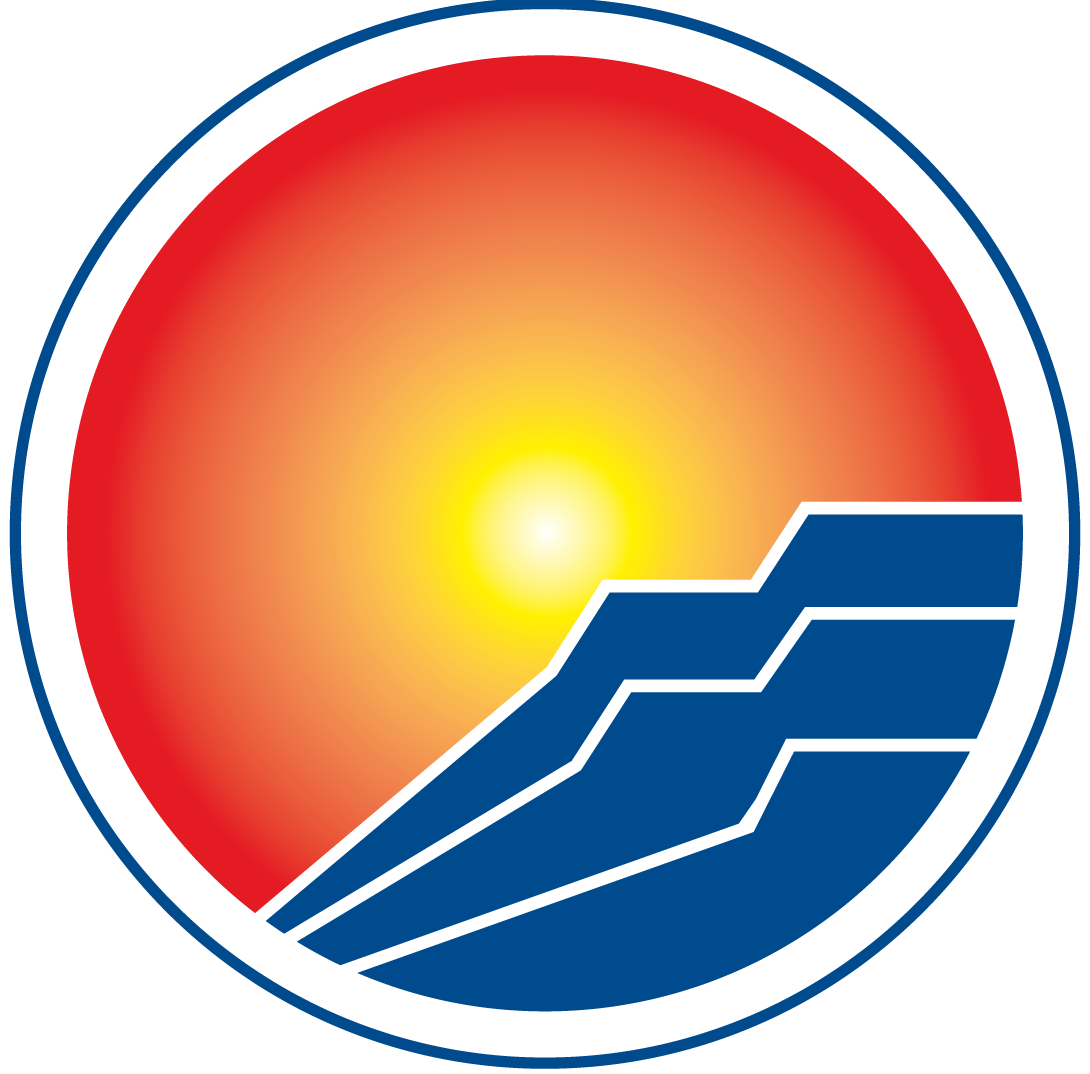 The finalists were selected by the Mesa County Public Library District Board of Trustees from a field of 33 applicants.

Boisvenue-Fox has served in a variety of administrative roles in the 19-branch Kent District Library for more than a decade. Her positions there include director of innovation and user experience, interim library director, and assistant director. She holds a master’s degree in library and information science from the University of Illinois, Urbana-Champaign, as well as bachelor’s degrees in English and journalism from Central Michigan University.

McGeath has been managing director of the Desoto Public Library since 2014 and has worked in various library positions since 1999. He was named Texas Librarian of the Year in 2009 while city librarian of the Southlake, Texas, Public Library. McGeath holds a master’s degree in library science from Indiana University and a bachelor’s degree in liberal arts (philosophy and political science).

Solomon has been library and cultural arts manager for the Englewood, Colorado, Public Library since 2014, overseeing a wide variety of library activities, including public programs, collection development, and community relations. Solomon also worked as integrated library system administrator for Douglas County Libraries in Castle Rock, Colorado, from 2012 to 2014. He holds a master’s degree in library and information science from San Jose State University.

Taube has been executive director of the Allegany County Library System in Cumberland, Maryland, since 2000. In that role, he has directed the library’s efforts to provide an active program of educational, cultural, and information services relevant to residents of the region. Taube holds a master’s of library science degree from the University of Maryland and a bachelor of arts degree from the University of Michigan, and he completed a program on state and local government at Harvard University’s John F. Kennedy School of Government.

The finalists are scheduled to visit Mesa County on Thursday and Friday, May 2 and 3, for interviews with the library Board of Trustees, library tours, staff meetings, and a public reception. Scheduling details for those events will be released when they are confirmed.

Library trustees have been seeking a new library director since June 2018, after former director Joseph Sanchez left for a new opportunity. Initial searches for a new director were not successful, so the trustees hired Bradbury Miller Associates, an executive search service specializing in libraries, to coordinate the current search.

Mesa County Libraries’ mission is to enrich lives and build community through opportunities to learn, discover, create, and connect. Through a network of eight convenient locations, the public library system serves approximately 150,000 people in west-central Colorado with a wide variety of resources, events, and services.