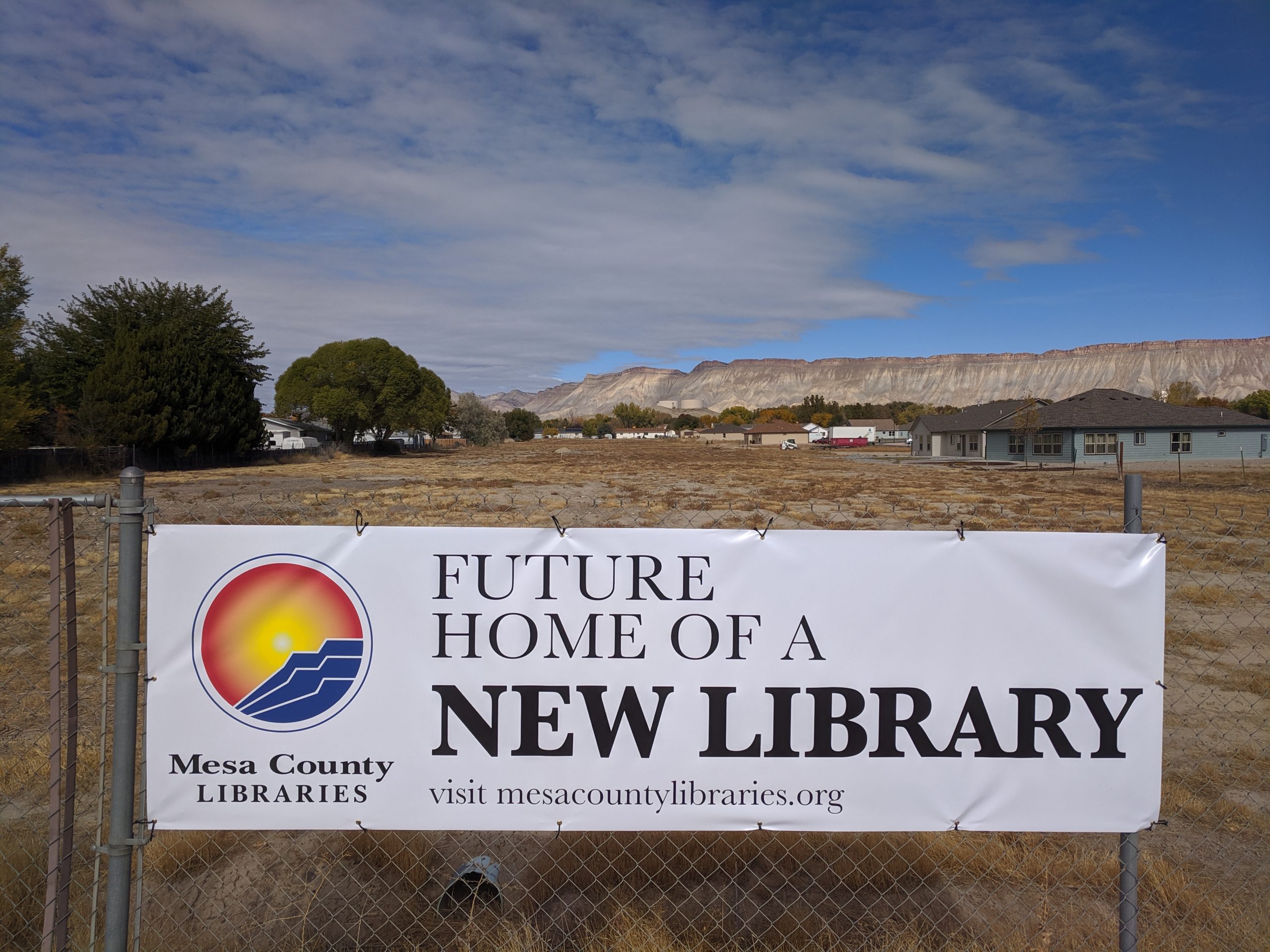 The patrons have spoken, and the Clifton Branch Library will keep its name when it moves to a new location!

Mesa County Libraries recently sought the public’s help to find a name for the proposed new library branch that will serve the Clifton/Fruitvale area. We received many excellent suggestions, and the initial list was pared down to six finalists.

When the final public vote was held in late November, “Clifton Branch” emerged as the top choice with 29% of the tally.

The final vote was:

We extend our sincere thanks to everyone who suggested names and participated in the voting.