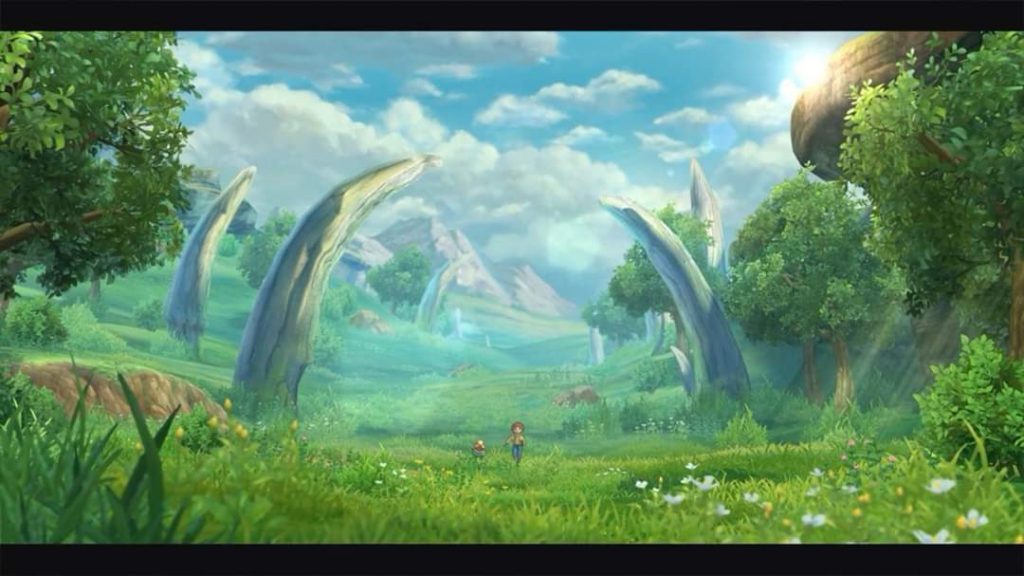 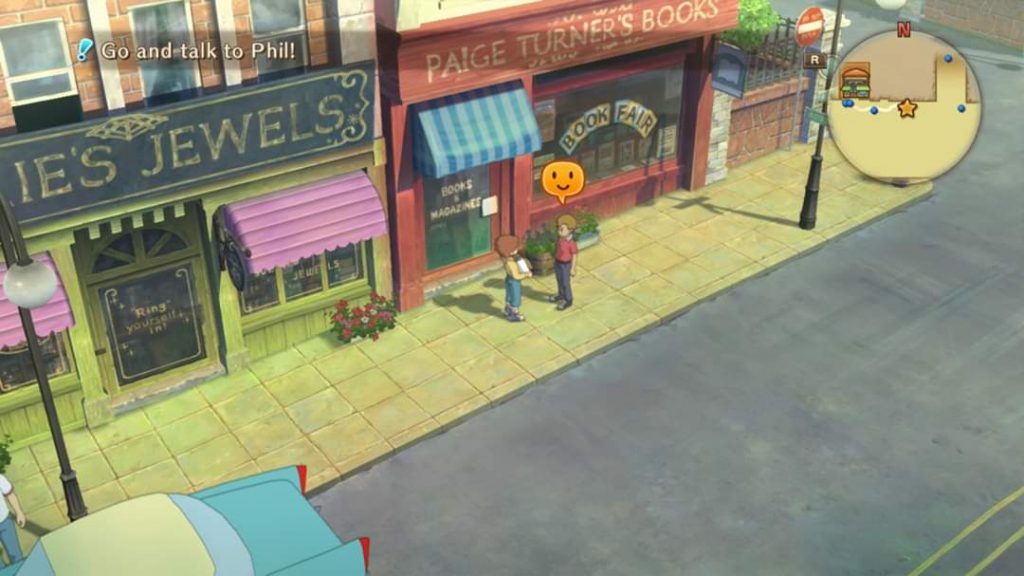 Ni No Kuni: Wrath of the White Witch is the first game of the Ni No Kuni series. It follows a young boy named Oliver, who loses his mother in an accident. To save her, he travels to another world where fantasy and magic are real. Various monsters guard the path, but with the help of his friends, Oliver finds a way.

I instantly recognized the gorgeous art in this game as belonging to the world-renowned Studio Ghibli. True to their name, every animation in this game is beautiful and intensely detailed. Joe Hisaishi created the score for the game, and the Tokyo Philharmonic Orchestra performed it. Everything about this game is grand, especially the development by Level-5. They were able to take the story panels from Ghibli and match the animation for the actual gameplay. The results are incredible, and the characters retain their features and structure – a feature that is often lost when visualizing anime as 3-D images.

This game has many aspects that I enjoy. Oliver can catch Familiars, similar to Pokemon, to later help him in battle. The Familiars can be upgraded to increase their skills or left unevolved if you want sheer numbers. Switching between Oliver, his friends, and the familiars creates a subtle strategical element that is pretty hard to master. Additionally, many side quests allow you to collect Merit points that you can turn in for any number of things. It was nice to see a side quest to give character development rather than just heaps of money. I felt like the mechanics were super smooth, and the story pacing didn’t leave me bored.

Overall this game is highly entertaining and engaging. I’ve bought it for my private collection and already started my second playthrough. This game has a way of rooting you into the world and fantasy. It lets you explore as much or as little as you like, while not losing the overall narrative. I initially expected it to be a little too easy for adults, but after playing, I don’t think that’s the case at all. I feel like younger players can learn strategy skills without feeling overwhelmed. I also think it does an excellent job creating challenges for players who are already familiar with strategy tactics. This game is for everyone, and I think it provides a unique playing experience I haven’t seen before.

This game is available through our library on PlayStation 3, PlayStation 4, and Nintendo Switch

This game is rated E for Everyone ages 10+