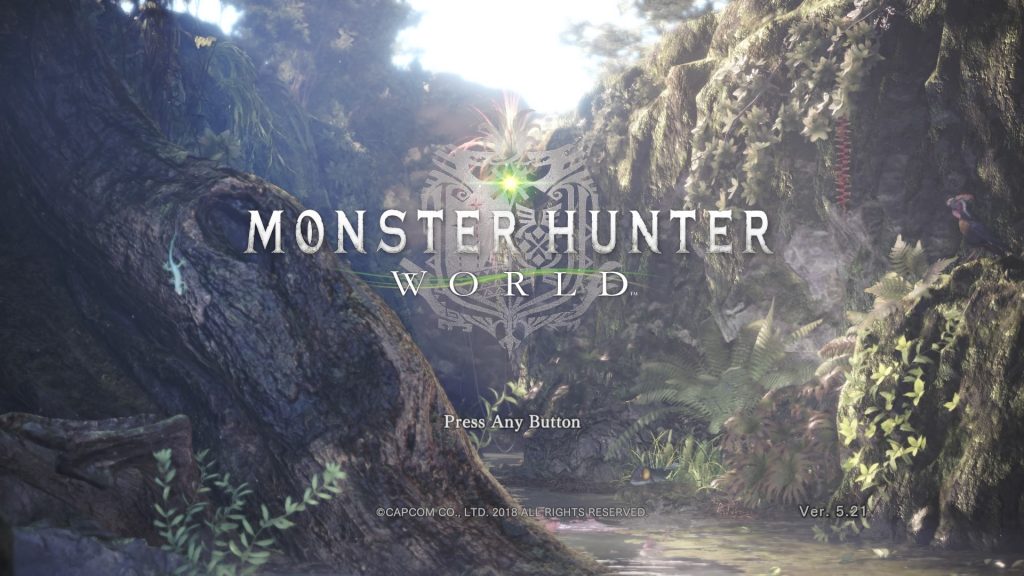 Monster Hunter: World is an action role-playing game set on a new uncharted continent. You play as a hunter tasked with discovering the territory and keeping the dino population under control. The dinosaurs are used for crafting materials that allow you to upgrade weapons, armor, and items for your Palico cat friend. 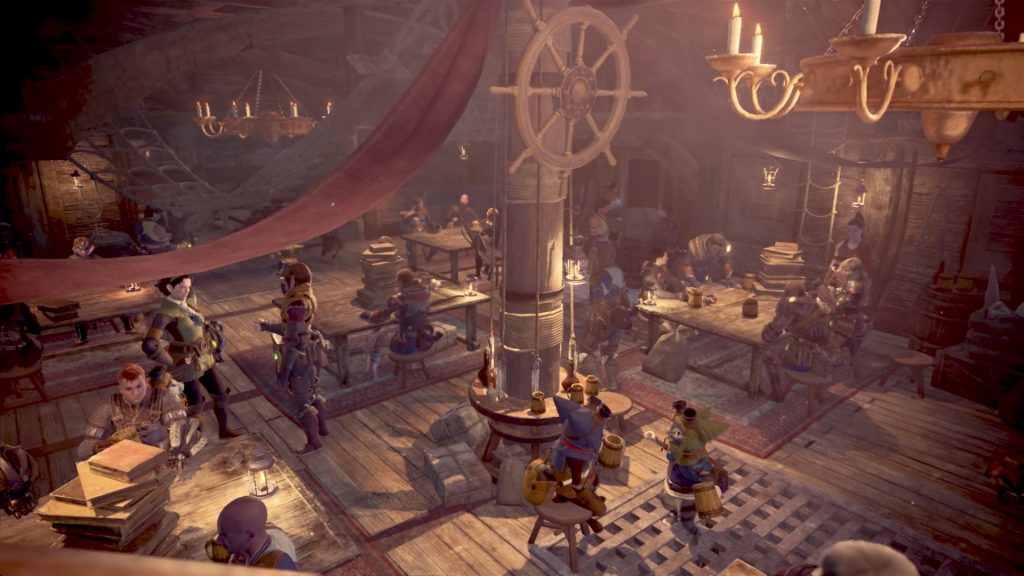 MH World was developed by Capcom. Monster Hunter falls in line with several of Capcom’s other popular game franchises including Resident Evil, Street Fighter, Devil May Cry, and Dead Rising. The first iterations of the series came out back in 2004 and span console, pc, and mobile platforms. It isn’t surprising that MH World has sold over 16.8 million copies. It’s critically acclaimed too – winning Game of the Year, best Co-op Game, RPG of the Year, and multiple Excellence Awards.

I guess I’ve been living under a rock because this was my first time playing a MH game. I have to say it isn’t what I thought it would be. The cats threw me. I gauged this to be for a younger audience and that there would be a lot of hand-holding going on. As a result, I paid little attention to the tutorials and quickly fainted myself into a failed mission. Take this game seriously, folks! I’m not convinced I actually know what’s going on. I do this game a huge disservice by just beating things over the head with a giant bagpipe, and hoping I don’t die. 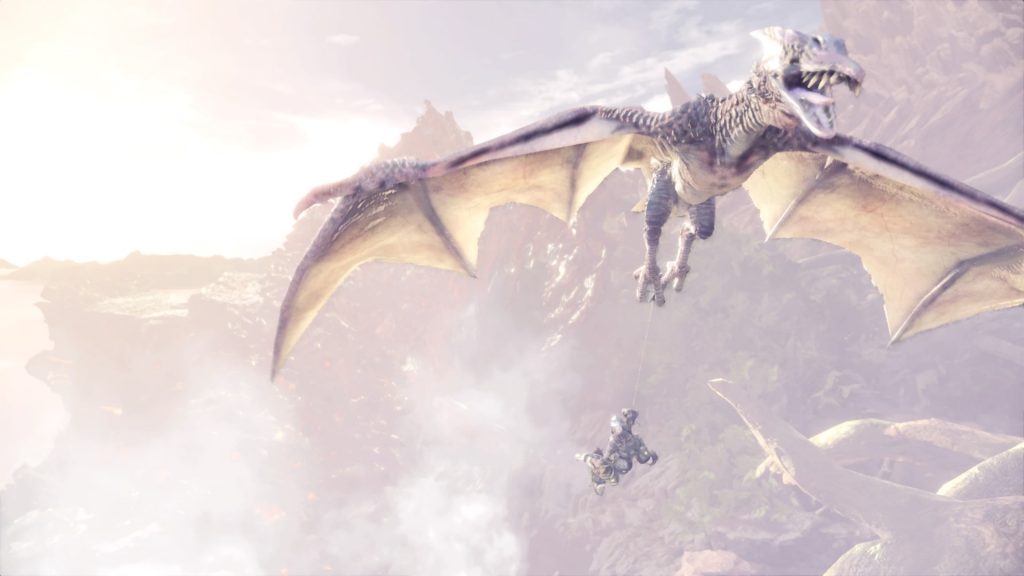 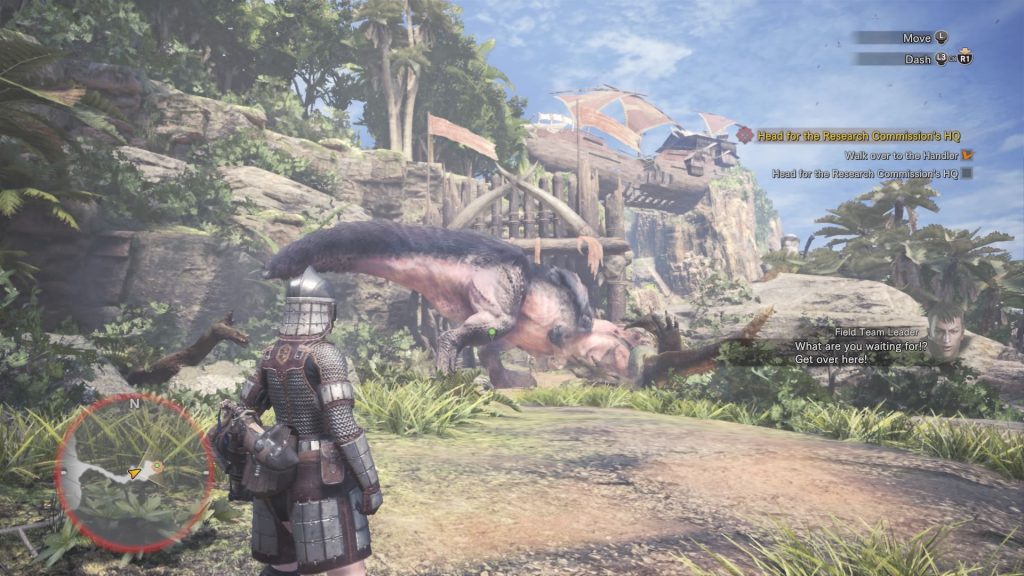 This game is wildly fun despite my inability. There is a complexity here that I think offers a totally immersive experience, I just haven’t gotten there yet. There is a level of planning to each hunt that I know I neglect. Everything from the upgrades you make to armor and weapons, the food you eat, the potions you carry, and the way you form an attack all matter to the minute detail. The story is good and the quests are exciting though simple. I appreciate all the different environments and various species they took the time to flesh out. I will definitely continue to play this game. I love that there is a multiplayer feature. There is also a popular expansion pack called Iceborne that people were raving about 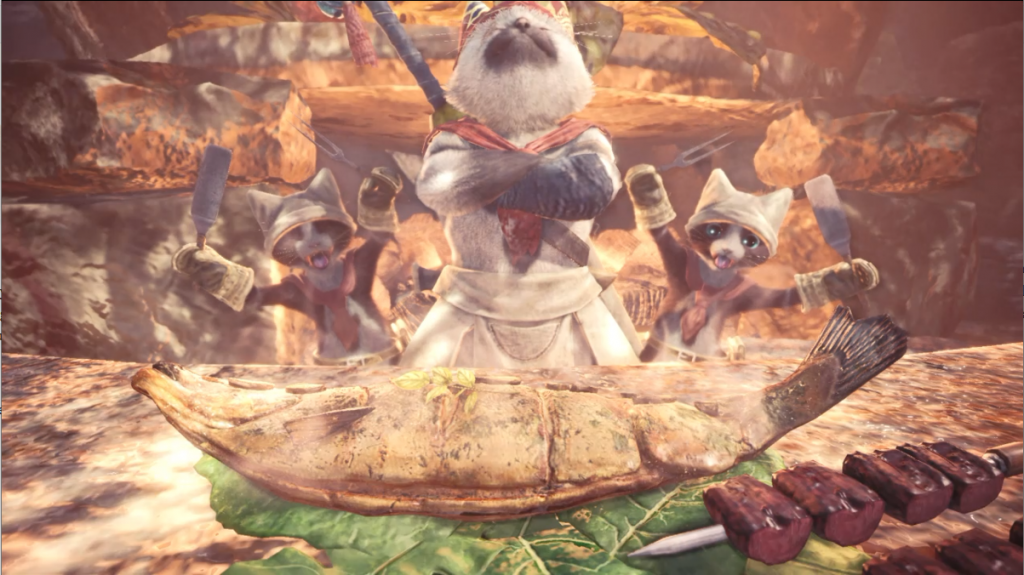 This game is available from our library on: 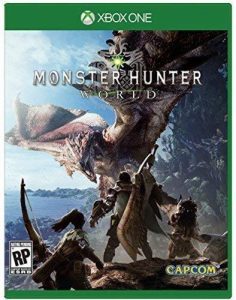 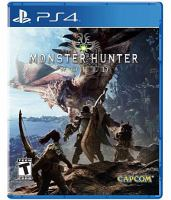