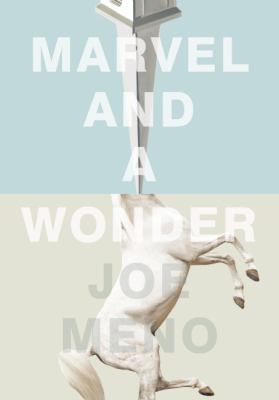 In 1995, the fading farm town of Mount Holly, Indiana, has an air of mourning. Shops are empty. Factory farms have muscled out people like Jim Falls, a struggling chicken farmer. A Korean-War veteran with old age ailments, he fights to survive each day while raising his biracial teenage grandson Quentin. With an off-putting weirdness, Quentin hides the pain of his absent drug-addicted mother by playing video games, sniffing glue, and raising exotic pets. A miraculous second chance arrives when a white mare is delivered in a shiny silver trailer by a man who hands Jim the papers of ownership, but won’t say who the horse is from. Jim knows very little about horses, but he does know that racing that horse will improve their lives.

It has already changed Quentin who has come out of his shell to care for the animal. Jim’s hopes are dashed when two local meth dealers steal the horse to sell. Guided by the spirit of his dead wife, and calling on a waning inner strength, Jim sets off with his grandson to reclaim the horse on one unforgettable adventure. Talented Meno has written a wise touching novel of love, loyalty, courage. An extraordinary book not to be missed.