Sure, the right now is really cool, here in 2017. Awesome, in fact.  But sometimes, I like to go back a hundred years and see what I missed. Lots of stuff happened in 1917, and here’s a sample:

Wait. Did anything good happen in 1917? Well, these nice people were born:

And here in town, the good times were rolling, too: 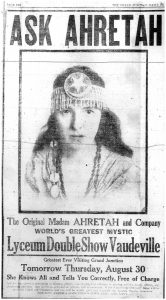 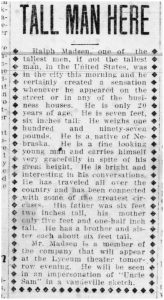 The above images were lifted from some 1917 Daily Sentinel microfilm, available for browsing in the lower level of the Central library.