Assassin’s Creed is a series of games centered around two ancient fictional organizations, the Templars and Assassins. The games span centuries, with each story coinciding and crossing over with real-world characters and events. Origins takes place in Ancient Egypt and explains how the Creed came into conception. The main character, Bayek, is a Medjay (elite Egyptian policeman) deemed with the task of serving the Egyptian people. He fights to balance his duties, mourn a beloved son, and reconnect with his estranged wife, Aya.

The Assassin’s Creed franchise has been struggling despite being massively popular. Their games seem to come out every other year or so, arguably not enough time to create a quality game. Few advances in mechanics have been put in place, leaving the games feeling like a bad deja vu. The stagnant gameplay resulted in the plummeting sales of Rogue, Unity, and Syndicate. Ubisoft has finally acknowledged this blunder, and in a series of press releases and interviews assured players that Origins would be ‘different.’ Since its release date in 2017, Origins has outsold all three previous games. It seems Ubisoft made good on their promise.

In the game, the player is met with a fertile landscape to explore, interactions that revolve around the Egyptian culture, and a unique plot that unravels into an epic mystery. Mechanics-wise the game lacks a little in finesse. Ubisoft did change up the mechanics, but some of the power attacks feel uncannily familiar. I was continually switching melee weapons to see how Bayek moved. It’s improved over the previous game but still needs a little tweaking to work. Origins is a step in the right direction for future games like Odyssey.

Even though the mechanics are a little rough, the plot is redeeming. Bayek’s story is packed with meaning and emotion. The relationship between the characters is complicated and takes time to understand. There were several points in the game where I felt empathy for Bayek and his struggles. Although the game didn’t end how I expected, I felt at peace with it. I think the adjustments to mechanics, though subtle, coupled with the depth of the storyline, makes for an enjoyable game. 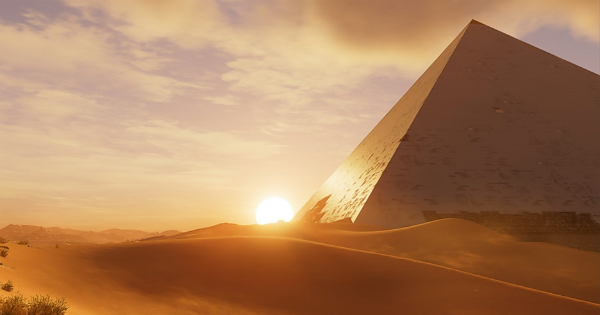 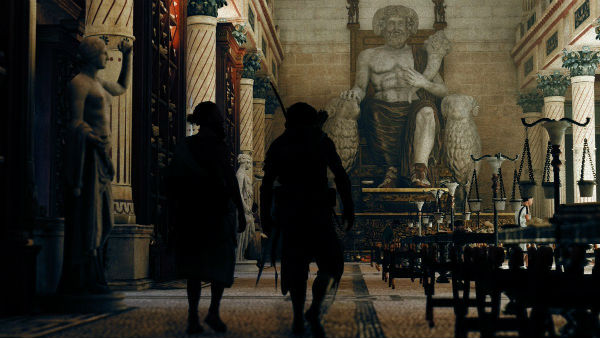 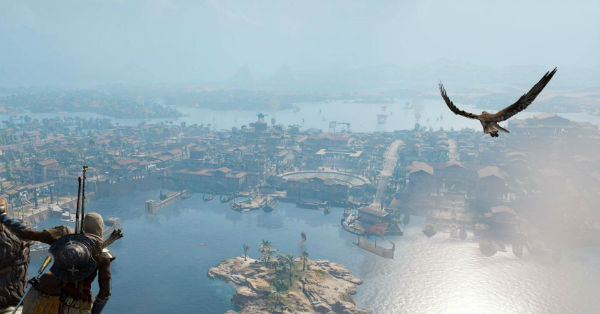