When not careening through space and saving all of humanity, what do our favorite superheroes do? They read, of course! And even superheroes need a little help finding the perfect book.

Mesa County Libraries has thoughtfully compiled a list of our book recommendations for heroes such as Captain America, Iron Man, the Black Widow, Spider-Man, and the Scarlet Witch.  We decided what book we think that they would enjoy based on their famous movies and the original comics by Stan Lee. Many of these comics and their multitudinous spin-offs are at the Mesa County Libraries. We invite you to get to know these epic characters by checking out our hand-picked reads that are featured on display at the Central Library! 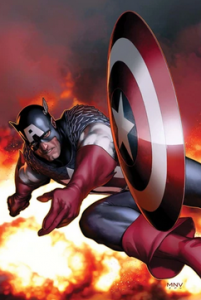 Captain America
In many ways, Steve Rogers AKA Captain America is the heart of the Avengers team. Difficult tactical and moral decisions fall to him. And yet, he excels. When Steve is done saving the world and ready for a little relaxation, we would recommend the book The Sojourn by Andrew Krivak. The main character, Jozef Vinich, is uprooted from his simple life to serve in the first World War, similar to Steve’s experience. Both know the sensation of confusion and loneliness in a foreign land; Steve in the modern era and Jozef in the trenches.

Tony Stark AKA Iron Man is a snarky technological genius. Tony has a nuanced personality that can be charming or endlessly frustrating, depending on the day. That being said, fundamentally, Tony bear 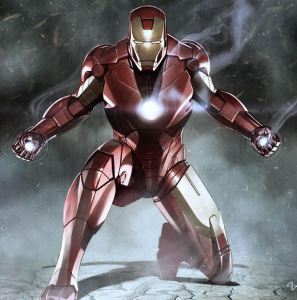 s the yoke of responsibility with honor. However, even Tony Stark needs to escape sometimes. The ideal read for Tony is the non-fiction book Life 3.0: Being Human in the Age of Artificial Intelligence by Max Tegmark. While this book satisfies Tony’s straightforward curiosity about artificial intelligence (AI), it also discusses the role of AI in the context of society– an angle badly needed to humanize this particular technological revolution and its potential consequences to its own benefactors. 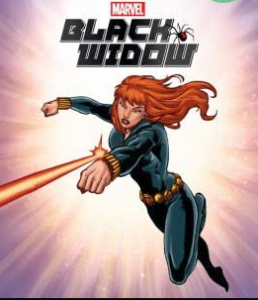 Agent Natasha Romanova AKA the Black Widow is a ferocious spy and occasional assassin whose marks fall victim to her skills. As with most interesting characters, Natasha senses a darkness within herself which often isolates her from her seemingly flawless co-workers, the Avengers. She is very similar to the character Bianca St. Ives in The Ultimatum by Karen Robards. Bianca and Natasha are both trained in martial arts and rely on deception as a tool to achieve their goals. As such, Natasha would be drawn to Biana St. Ives’ character, and perhaps she would draw comfort from knowing that moral conflict is often a sign of truly understanding the difference between right and wrong. 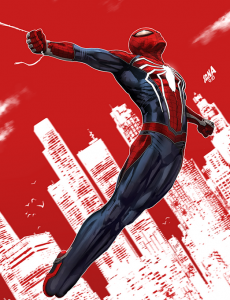 is a young, brilliant, angsty, humorous, and courageous hero. He uses his incredible intellect to come up with one-liners to aggravate his enemies as easily as he develops marvels like his web fluid. Peter’s charm is in his personal antics; he struggles with dating problems, homework, and his first job. In all likelihood, Peter would love the book The Stars Are Legion by Kameron Hurley. Not only does it feature a small team taking on evil in their society, but the setting is a ship cruising through outer-space. Inter-galactic conflict is no news to Peter, but his enthusiasm for fighting against evil would inform his enjoyment of this book. 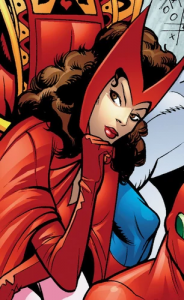 Wanda Maximoff AKA The Scarlet Witch has the ability to defy Thanos himself. Her powers– variously reported as witchcraft, the ability to control chaos energy, or probability manipulation– are as changing as her loyalties. Though she always remained loyal to her brother, Pietro Maximoff AKA Quicksilver, the pair is known to change loyalties based on where they think the true moral superiority lies in the conflict. Based on what we know of her, the perfect book for Wanda would be The True Story of Hansel and Gretel: A Tale of War and Survival by Louise Murphy. This book features one of the most legendary brother/sister relationships of all time. To make it even more suitable, this book is in the context of World War II, a setting which is familiar and relatable for Wanda.

We invite you to visit Mesa County Libraries and join Spider-Man, the Black Widow, Captain America, Iron Man, and the Scarlet Witch on their reading adventures!