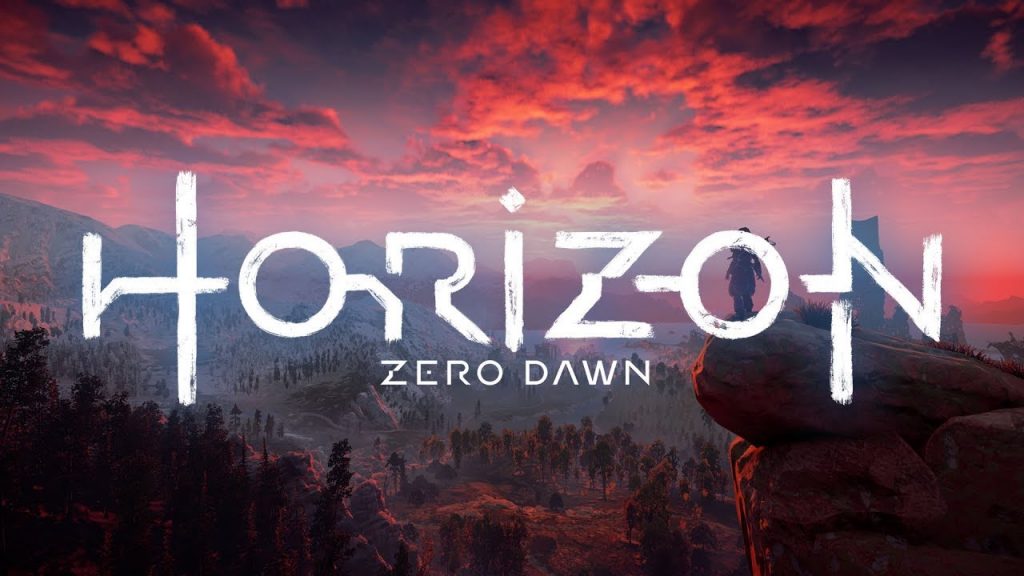 Horizon Zero Dawn is an action role-playing game set in a post-apocalyptic world overrun with killer robot animals. The game follows Aloy, a young woman who was an outcast from the Nora tribe as a baby. Another outcast, Rost, took her in and raised her as his own. Aloy struggles with the idea of not belonging, and when a fierce competition comes up that might allow her to f 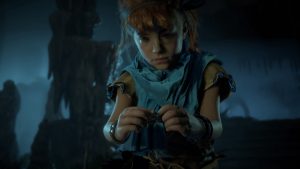 ind her origins, she jumps at the chance. Just as things start to look up for Aloy, a new enemy presents itself. Now she must try to find information about her past and any connections to the Old World.

Guerrilla Games developed this title following the launch of Killzone: Shadow Fall. A few different games were pitched before the team settled on Aloy’s story. Sony had doubts about whether a female main character would be profitable and exciting for players. Insert eye-roll here (Have they even heard of Lara Croft?). Despite setbacks and Sony’s worries, the game was released on 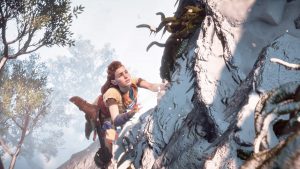 February 28th of 2017. HZD reached the second most downloaded game in America and was topping charts across the globe for sales. Horizon Zero Dawn won awards for Best Role-Playing Game, Best Playstation Game, and numerous other awards praising its plot and character development.

I love the storytelling in this game. Its plot is diverse and has many underlying themes that interweave to create a deep universe and realistic characters. It’s an odyssey of sorts. I loved Aloy’s strong will and her ability to overcome despite her position. Ironically, the girl who couldn’t belong ends up becoming the most critical person in saving humanity.

This game is so immersive, especially for players here in Colorado. The map is based on many locations in our state, including major cities and landmarks we know and love. The real-world tie-ins make this an excellent introduction to RPGs for players just dipping their toes into the genre. The history relates to what we already know, so things aren’t so overwhelming. There’s quite a bit of fast-paced action mixed in with the classic RPG strategy and dialogue options too. I think there’s a little something in this game for everyone, whether that’s dismantling a psychotic cult, building alliances, or simply killing robots. 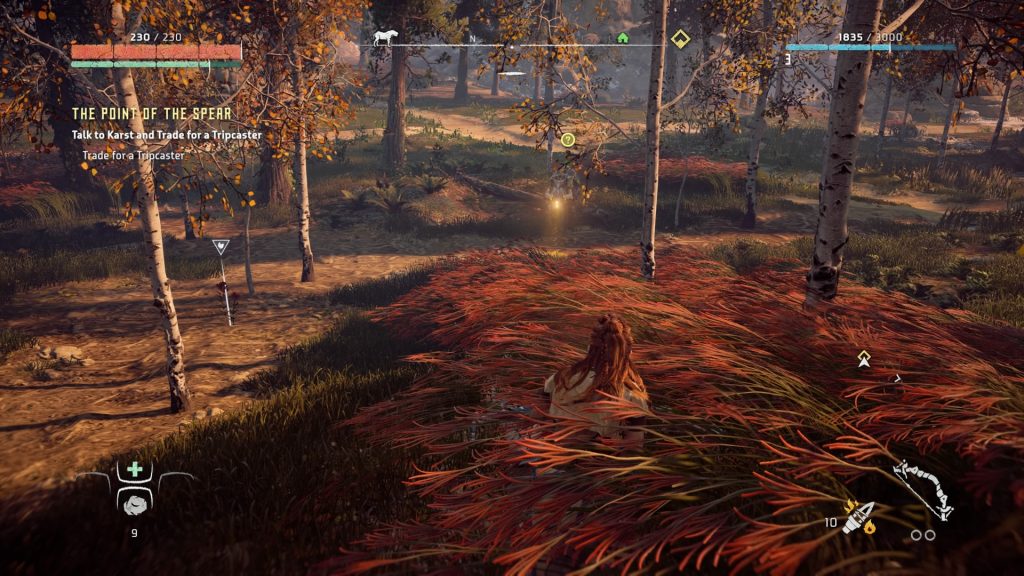 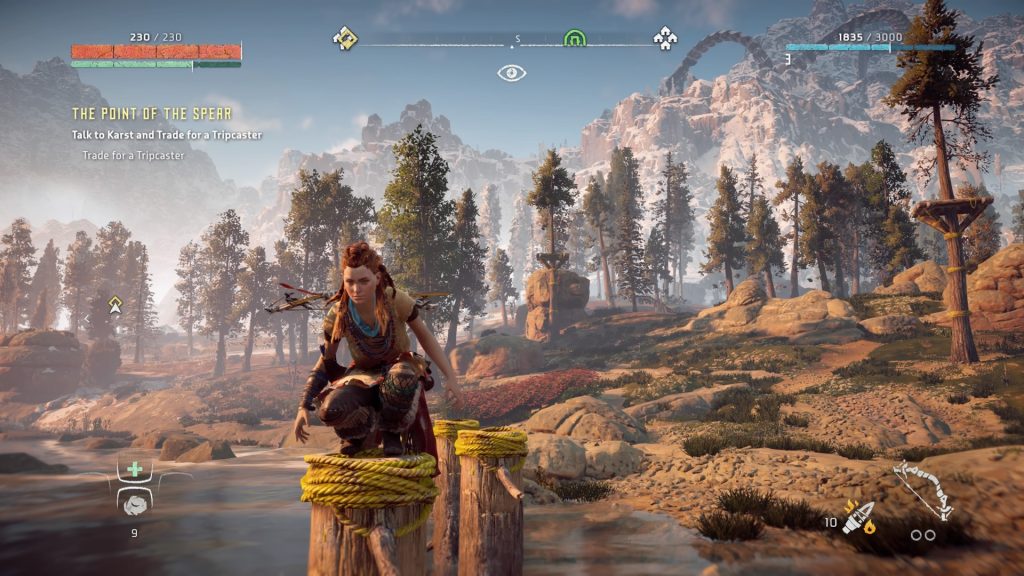 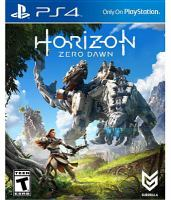