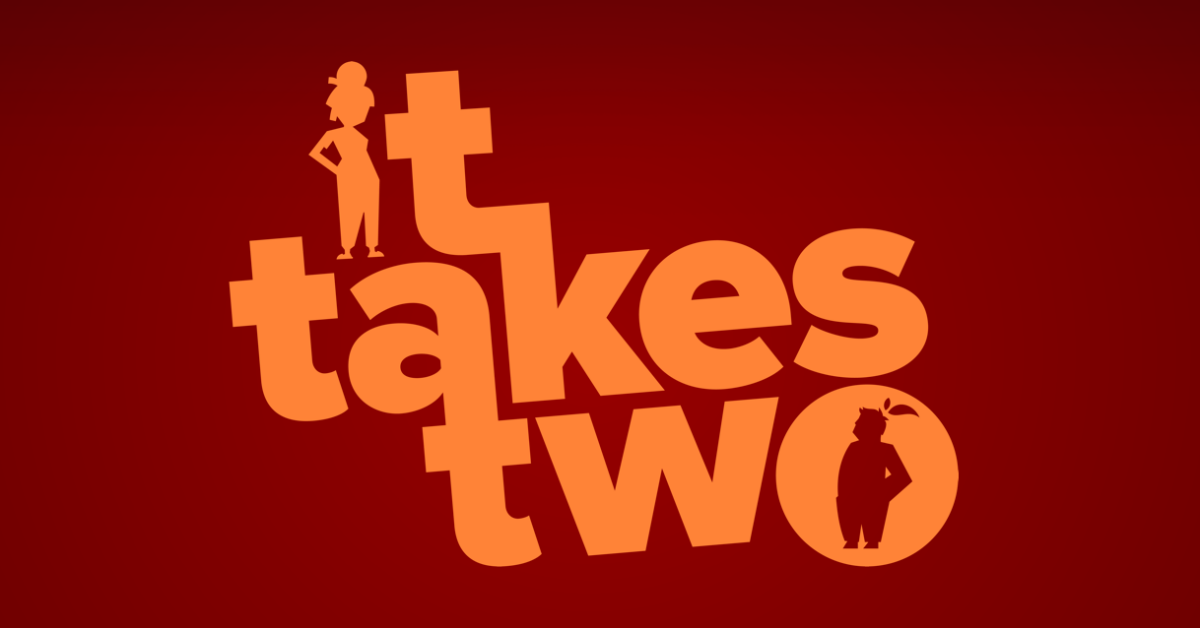 It Takes Two is an action-platformer game that requires two players to complete. The game follows Cody and May and their tumultuous relationship as they decide to divorce, get magic’d into dolls by their daughter Rose, and are constantly accosted by Dr. Hakim’s Book of Love. They must find a way to change back into their regular bodies, but the challenges they face can only be tackled when they work together.

This game was developed by Hazelight Studios in collaboration with EA games. The game was officially announced at EA Play in June 2020 and released in March of 2021. Josef Fares, the director of Hazelight’s last game A Way Out, pushed his team to create an engaging couch co-op game. He insisted on using as many different game mechanics as possible to keep them all special and unique to each level.

I’m blown away by this game. It’s extremely well done and incredibly addictive. My husband and I can get sucked into this game for hours on end. While I’m sure the development team has feelings about putting in all those different game mechanics, it certainly paid off for players. I think this has to be the most engaging puzzle platformer I’ve played in a long, long time. While it isn’t exactly free-roam there are a lot of opportunities to explore, and the game environment is beautiful. Even a squirrel aircraft made of underpants was pretty when viewed through crisp graphics and saturated colors.

I’m so happy developers and producers are getting back to split-screen co-op. There’s just something about the experience of playing with your friends in the same space that is enjoyable. I love seeing people’s faces when they succeed in a crazy hard combo attack or finish a mission with seconds to spare. That being said, our friends aren’t always able to play next to us…especially with the pandemic. As of right now, the EA store has the It Takes Two Friends Pass for free. A friend can download that pass to their console and play with anyone who has the full game. Check out It Takes Two at the library and invite a friend to play with you! 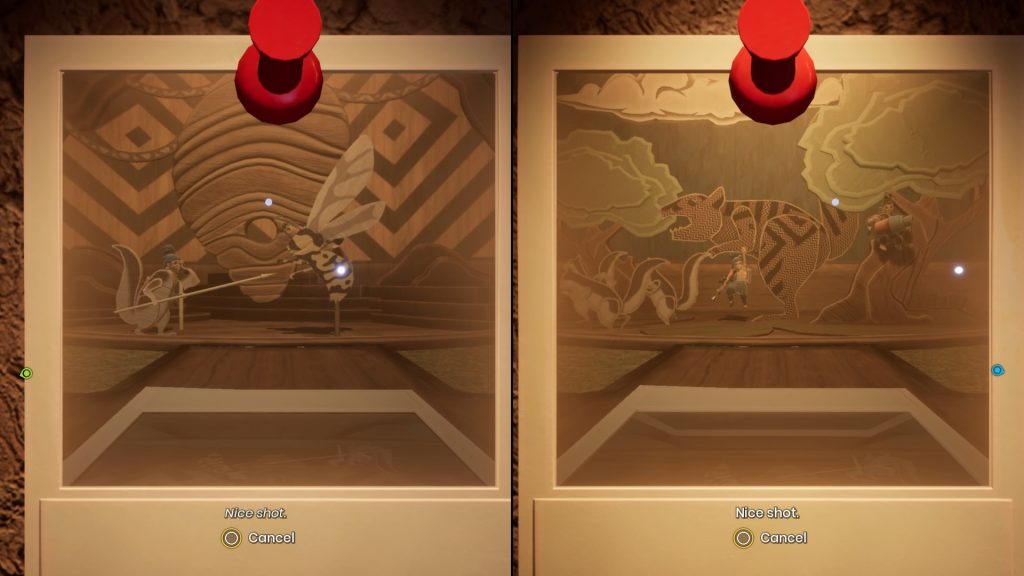 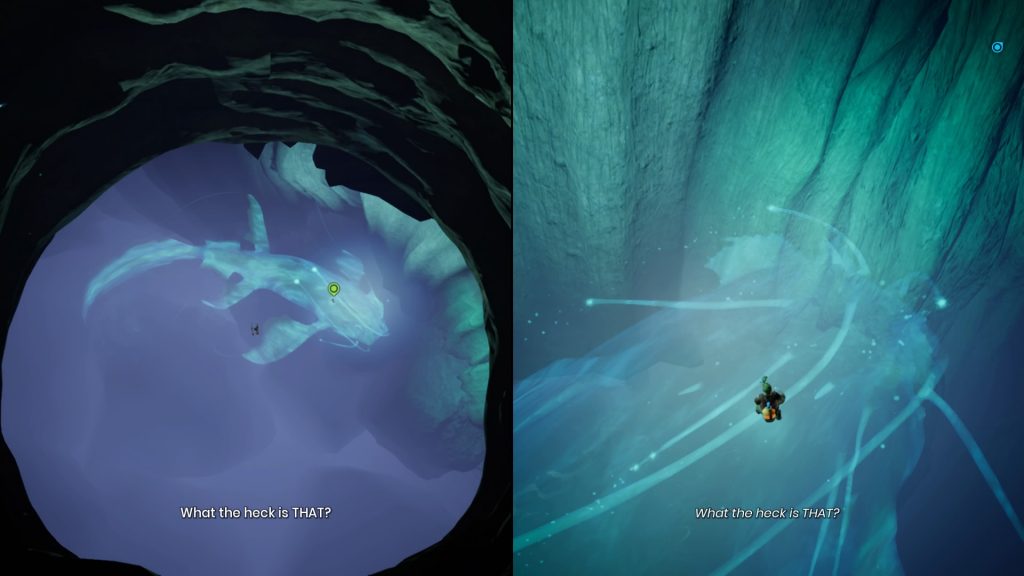